You might have seen Van Damme in some action films in the past, having a go at a baddie. He was successful in both martial arts and acting, but Jean-Claude suffered from bipolar depression from a young age. He found himself out of character quite regularly, which motivated him to seek support and get control over himself.

Jean-Claude rose to success very quickly, which led to a lot of partying and unfortunately developing a massive drug habit. After brawls with paparazzis and being arrested for drink driving, he realised he needed to change. Having already being diagnosed with bipolar, he attempted rehabilitation. But after failed attempts and at a near suicidal point, Jean-Claude finally went cold turkey with the drugs and focussed his efforts on hitting the gym.

Jean-Claude then remarried his third wife, following the failure of his fourth marriage. 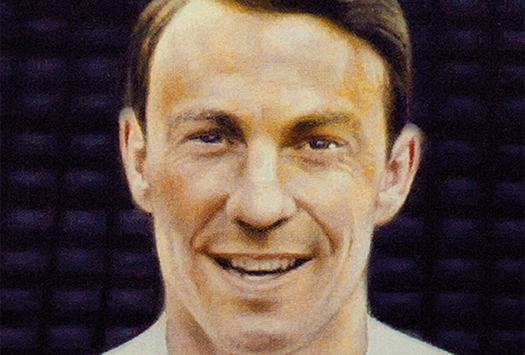 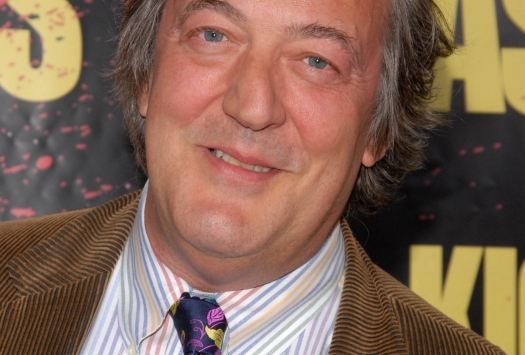